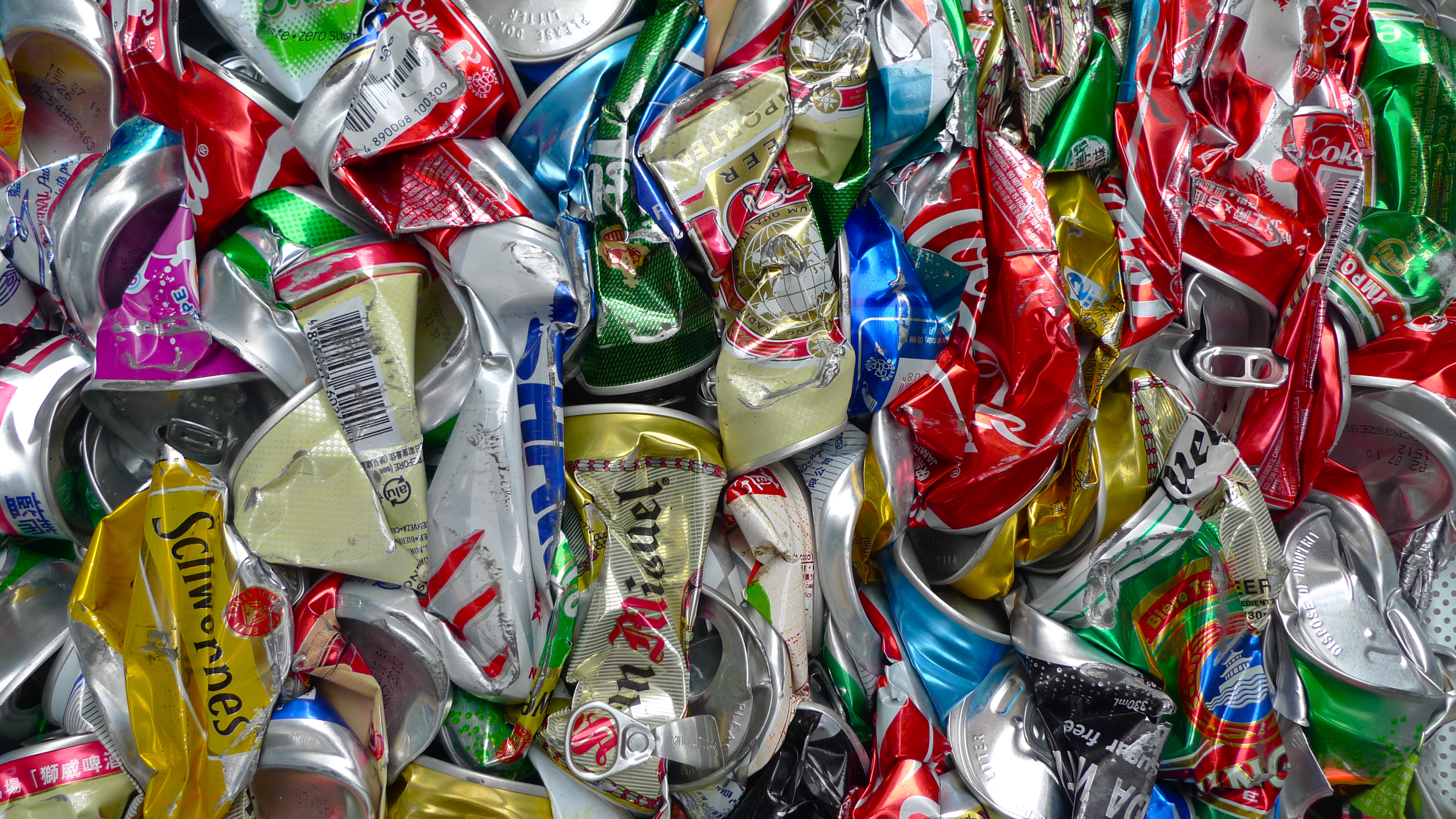 This is about the closest estimate I can come up with. The opportunity cost of drinking soda could be about $96,000 real dollars. Now I’m not suggesting that soda is evil or that you should never drink it, but I am suggesting that you look at the cost of the habits you form with particular attention to time. Drinking a soda when you’re 18 years old has a much higher opportunity cost than drinking a soda when you’re 75. This estimate doesn’t take into account the health risk of developing diabetes, requiring a lot of dental work, or just contributing to a weight problem. These risks can be monetized as well. Maybe I’ll update my post with that information later.