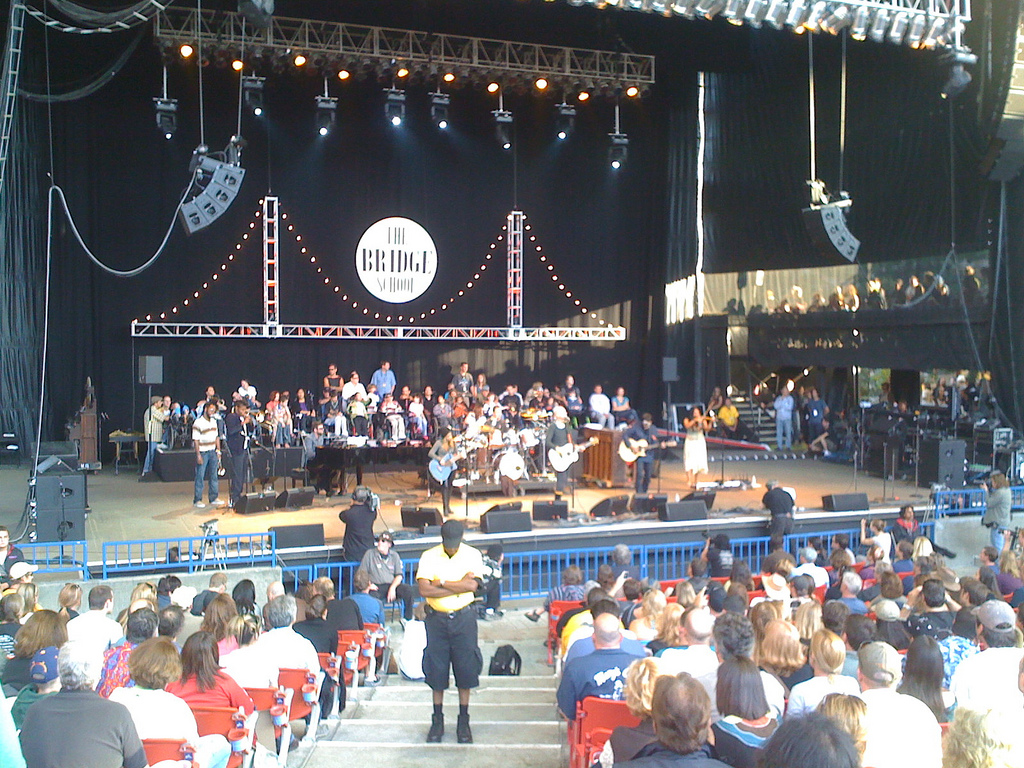 This weekend I took the trip up to bay area for the bridge school benefit show. The show is sponsored by the legendary guitarist Neil Young. The second day had a powerhouse lineup with Wilco, Death Cab For Cutie, The Smashing Pumpkins followed by Nora Jones, Josh Groban and Jack Johnson and of course Neil Young made multiple appearances.

I would have had a better time if you could buy a cup of beer for less than $11, but it was still an amazing show. Watching Wilco and The Smashing Pumpkins rock out on accoustic instruments only was an experience to say the least. 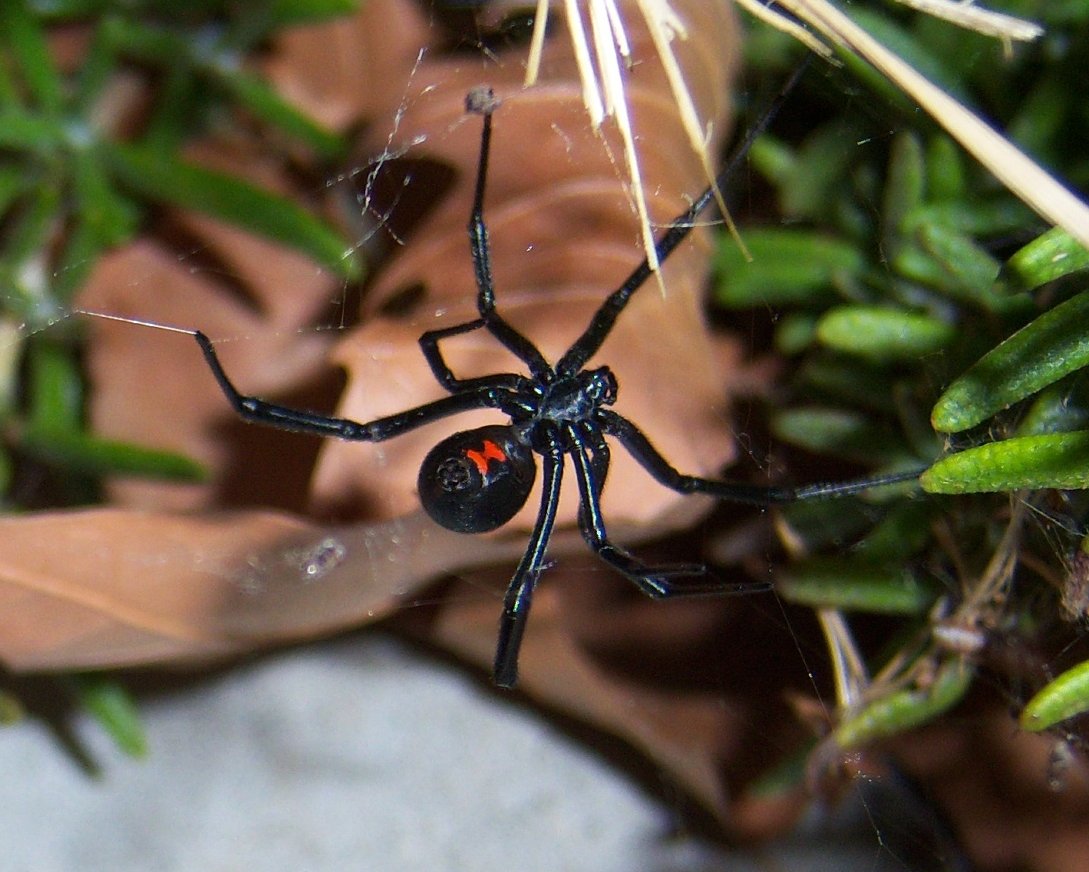 I’ve been working on a project using django, and I’ve got some great things to say about it. I also have some nasty things to say. I’m currently prototyping, which means the databases I work with get destroyed and recreated regularly. I normally have a set of test data that should always be present in the system. Database fixtures to the rescue!

The django documentation has a nice section on database fixtures and how to deal with them properly. You can even give your fixtures a special name (initial_data), and the syncdb command will automatically load your initial fixtures for you. The first thing that really struck me about these fixtures is the fact that you have to reference your model for every database row. Why not divide the fixtures into sections so you only have to type it out once? The fixtures could really benefit from that type of context.

The second thing I noticed, after typing out all my fixtures in YAML format, is that django claims to support YAML format, but doesn’t actually check for an initial_data.yml (or initial_data.yaml) file. That’s a big disappointment. Now am I supposed to translate that file back into xml or json? It picks up files with those names perfectly fine.

So I decided to head out to lunch with a buddy from work today, and while I was out the world went insane. Both parties in the house of representatives worked together to defeat the $700B bailout plan, the Dow Jones had its largest single-day point drop in history, and our publisher (a 41 year bee veteran), Ray Steele resigned. A new guy, Will Fleet, will be taking the reigns in two weeks. Needless to say, I was a little shocked when I came back.

Once you understand all the basic concepts of writing programs, the practice of software development can sometimes devolve into a simple exercise in pattern recognition. If you catch yourself writing the same code more than once or twice, you’re probably doing something wrong. Here’s an example that will apply particularly to those of us who use the Zend Framework.

Typically, in a web application following MVC design principles, there are patterns that emerge from your actions. Patterns like access control, detecting special requests and responding appropriately, preparing pagination controls, etc. The Zend Framework and other frameworks provide abstract classes to handle the basics, but they’re meant to be extended to suit your own application.

Make sure you have your own ./library folder within your application that’s on your php include path and create a directory structure for your extended action class beginning with a namespace of your choice. I’m using Crozz. Here’s a skeleton that I’ve paced in ./library/Crozz/Controller/Action.php: