about me
lithostech.com — connecting the tubes
It sounds like an outrageous claim, but I'm going to describe why certificate authorities are like a crime syndicate and why we should all refuse to pay protection money to them.

My first large foray into the world of GNU/Linux was with a tutorial for replacing a machine’s operating system (RHEL) with Debian over SSH. I was successful even though I had no idea what I was doing, and since then I’ve done a lot of my learning this way. One thing I’ve picked up through reading tutorials is the varying styles of batch file manipulation. Often times, you’ll see something like this magic:

Anyone who’s familiar with shell scripting will know what that does almost instantly, but beginners reading along probably won’t. Often times the tutorial author is using this command for copying 3 or 4 files and provides no explanation for what’s actually happening. This makes it seem less useful for doing actual work, and more useful for just showing off cheap bash scripting tricks. I’m guilty of doing this too occasionally.

Our newsroom ‘guild’ votes Tuesday on whether or not they will allow wage cuts for guild members. The proposed wage cuts would be 0-6%, applied progressively based on annual salary. There are a number of other concessions the company is asking for as well. Basically, if we make those concessions, the company will only lay off 16 full time guild employees rather than 21. There are no assurances that the company won’t just lay off more people later anyway. In fact, I think there’s a good possibility it will.

This used to be a great company to work for, then we saw the cost of benefits skyrocket, followed by buyouts, more buyouts, layoffs and a wage freeze, followed by suspension of 401k matching and the pension plan. Now there are more layoffs coming and possibly even wage cuts along with a host of random concessions.

We rode that bubble hard and forgot to diversify, in fact we did just the opposite. Right before the bubble began to burst we doubled down on our bet that newspapers would never fail. We increased our exposure to an already enormous risk at what could be the absolute worst possible time in history. Just as bad, we used debt to finance our added risk. Worst of all, we continue to actively shift blame to the poor economy rather than take responsibility and come up with a plan for success. 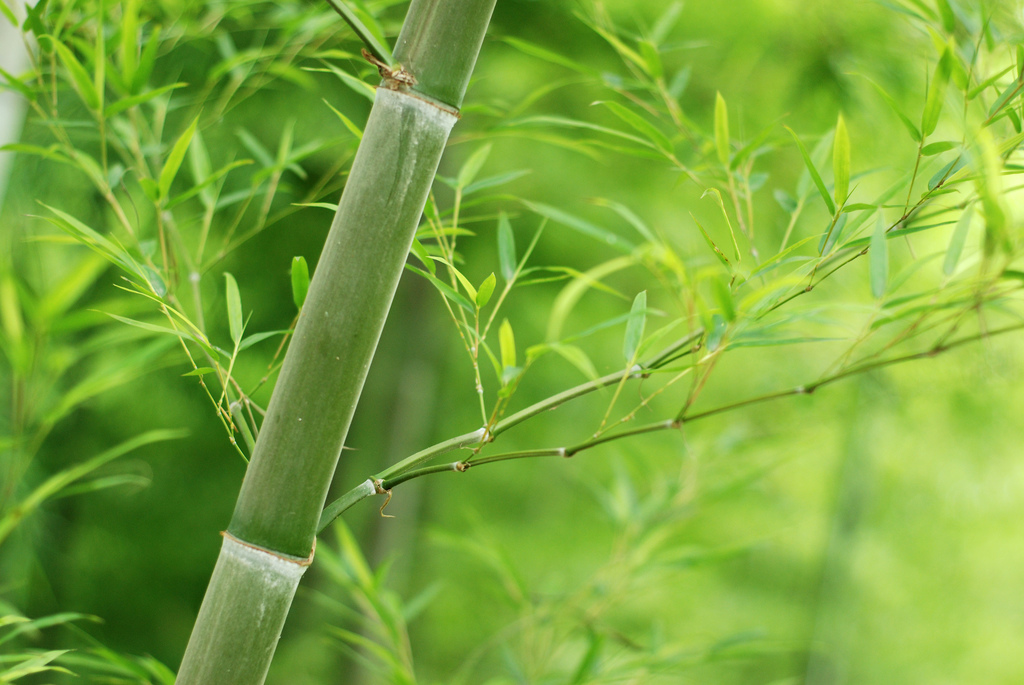 For the longest time, I had no real invoicing system for my independent contract work. I just never found anything that I really liked and rarely found the inspiration to go looking. But recently, I got in the mood to find a long-term solution. What I found was a lot of hosted solutions, a lot of closed source ‘for-purchase’ solutions, and a lot of second-rate software.