Movable Type 4.2 introduced (among other things) built-in pagination. When you have a set of entries published to a dynamic index, you can auto-paginate them with some magical tags and it works wonderfully. That is, it works unless you wanted to use Movable Type’s built-in caching system for dynamic content. Movable Type’s cache entries are unique to a given relative URL excluding the request parameters. In the case of pagination, request parameters make all the difference on what should be cached. If you’re not following, this means that the following URLs are identical as far as the MT cache is concerned: 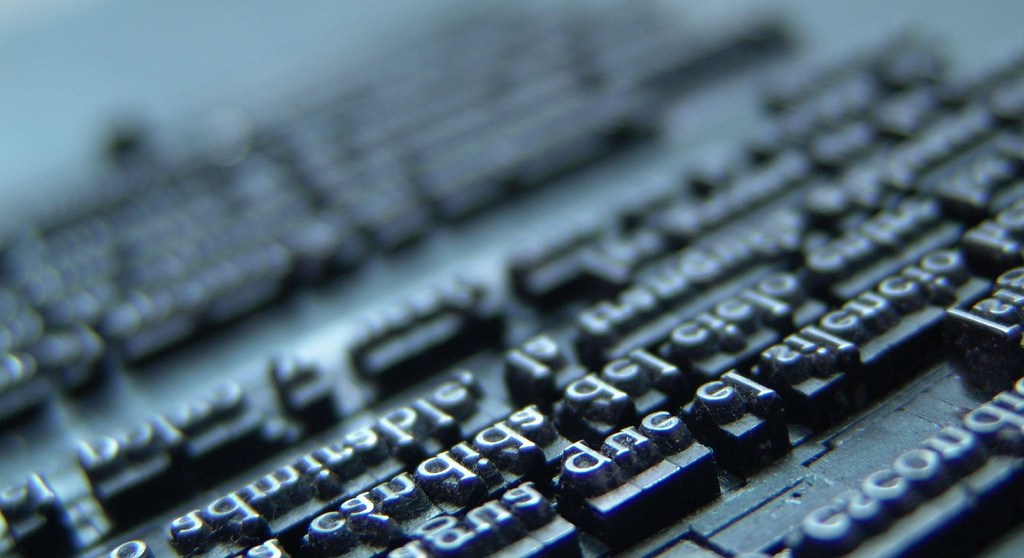