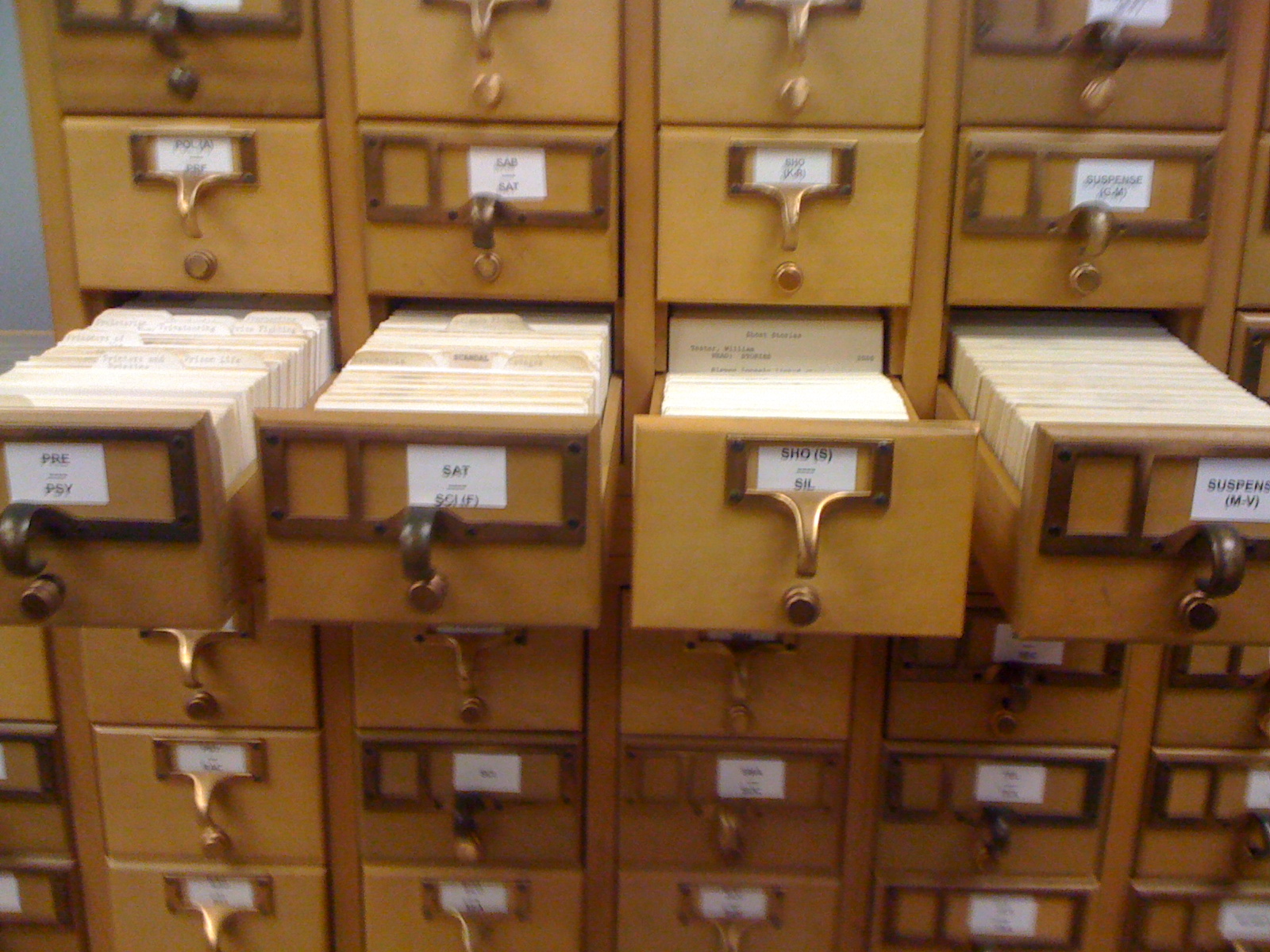 It’s true, I have done it wrong many, many times, but I have learned from my mistakes and am here to tell you why you should be using Object-Relational Mappers (ORMs). My recent realization has come after using a medley of systems to access databases: sqlalchemy, django, propel, Active Record, Doctrine, and Zend_Db to name a few. This last one (Zend_Db) is the one that finally drove me to madness with a complicated sports statistics application. This is no fault of Zend_Db, it’s just not an ORM, and what I need is an ORM. Here’s why:

When you’re writing object-oriented (OO) software, you’re are by definition working with objects which are instances of classes. Classes and instances of classes by themselves are great, but its not the classes themselves that make OO so powerful, its the relationships between the classes where you can fully realize the power of OO. In my opinion, the property that most defines OO design is the pursuit of encapsulation which ensures that all the relationships, operations and properties of your classes are logically compartmentalized.

Unfortunately, the pursuit of encapsulation and well-designed software is not perfectly compatible with the way most web applications store (persist) and retrieve these objects. Most of the time, we use relational database management systems (RDBMS) such as MySQL, PostgreSQL, SQLite, etc. The problem is, its hard to preserve an object’s state when all you have to work with is a row in a relational database. Consider this example controller logic where we want to fetch a blog entry and related content for display:

All three of these examples attempt to get data from a database and at some point convert the data into usable objects. Some of them take a lot more code than others. All of them require some code because there’s no getting around the need to use some information to actually look up the entry in question.

Lets take a look at the first example. If you are still writing and hacking through SQL by hand (some people are still doing this as their main method of database access), you have not only mixed your model and controller code (very bad), but you are also stubbornly refusing to capitalize on all the hard work that entire development communities have spent years creating and refining. There are still occasional reasons to write SQL by hand but they are comparitively rare. Please at least use an object oriented database abstraction layer (think Zend_Db).

But even with that, you’re really only slightly better off. For this application, what we really need is a full-on ORM. With an ORM you write less code. Less code means less opportunity for bugs, less opportunity for creating security vunlerabilities and shorter development time, not to mention you end up with code that looks nice! If you’re new to the idea of an ORM you may wonder why we haven’t tried to access assets, comments or tags in the final example. With an ORM, your system is not only aware of the relationships between objects, but also the way those objects and relationships map into your relational database. Hence the name. There’s no need to go fetch all the comments in your controller because you can access all the comments in your view via the entry object. When its time to fetch comments for display in your view, you may call something like entry.get_comments() which would dispatch a new database query (if you haven’t already eager-loaded the comments) and could return an object which can be iterated upon. There’s also generally no need to write the get_comments method because most ORMs automatically have such methods available based on nothing other than the relationships you define.

Keep in mind, these examples are simple for the sake of illustration. Some systems have extremely complicated relationships which are difficult to access using old-fashioned database interfaces. This makes an ORM even more valuable in those circumstances. But it doesn’t stop there. Since we’re no longer executing database queries, and instead operating on related objects, we can try to design models for our application by setting certain rules within them. We can decide to eager-load authors when we load comments so we don’t lose a lot of efficiency at the database layer. We can take a page out of django’s book and not even perform database queries by default until the results are truly needed. That gives us ridiculous flexibility in paginated views where we only want entries 31-40 for instance (because a limit query can be dispatched at that time rather than before).

All this is barely scratching the surface of why you need to be using an ORM. As a side benefit, most ORMs come bundled with other niceties like database connection pooling, a migration framework, a variety of back end support, abstraction and fixtures, all of which you need when you’re building web applications, though you might not know it.

In short, you need to be using an ORM.